Research: Regular use of Reflex-Math increased math fluency from 36% to 96% in less than two months.

The teacher of the treatment classes required students to use Reflex one day per week in class and three days per week outside of class-time. The Reflex work was counted toward each student’s participation grade. Additionally, the teacher sent regular emails to parents about their assignments, including Reflex, and had students graph their fluency weekly. This approach led to high levels of Reflex usage and high fluency gains for all her students.

Students spent the first part of the year working in multiplication and division 0-12 and subsequently moved on to shore up their fluency in addition subtraction 0-10 as well. Students started out fluent with approximately one-fourth of their multiplication and division facts. After an average of 50 days of Reflex, their fluency grew to an impressive 98%. In addition and subtraction, the same students went from 36% starting fluency to 96% with an average of 39 days of usage.

At the end of the year, results on state testing and national tests were analyzed and compared to those of students across the school district and the nation.

The students who used Reflex grew an average of 7.9 points on the Measures of Academic Progress (MAP) math test in four months compared to the national average growth of 3.0 points.

The Northwest Evaluation (NWEA) MAP mathematics test is a nationally-normed, computer-adaptive assessment used in many US school districts. The test is typically administered multiple times during the school year to provide a detailed picture of each student’s current mathematical level and to measure growth over time. Because the test is nationally-normed, educators can also compare their students’ growth to that of other students across the country.

The Reflex-using students in this study took the MAP test in the fall and again in the winter. Growth for a typical 6th grader over this time period is 3 points. The Reflex-using students in this study gained an average of 7.9 points, more than double the national average. This level of growth, achieved in approximately four months, is equivalent what a typical 6th grader would attain in a year and a half of school. The impact was broad-based. Over the four-month period, the number of Reflex users in the lowest quartile nationally was reduced by half and the number in the top quartile more than doubled.

The pass rate for the Reflex students increased from 50% in the prior year to 94% after using Reflex. Average district pass rates grew less, rising from 69% to 84%.

Increase your students' math fluency from 36% to 96% in 50 days.
With REFLEX MATH you can do it! Do you want to know how? 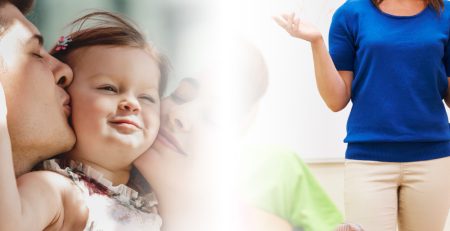